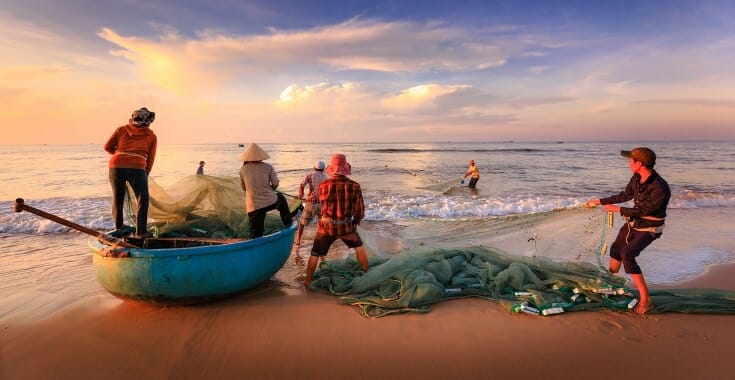 I round up articles on self-publishing related topics that I think you’ll find helpful and interesting, and publish this post almost every Sunday. I try to select a variety of subjects, but is there something specific that you’re interested in? Something you would like to know more about when it comes to self-publishing your book? If so, let me know in the comments.

And, don’t forget that you can find past posts here on The Book Designer by category on the Articles page or by month by accessing our Archives found at the bottom of our homepage.

Sandra Beckwith on Build Book Buzz
How to write an op-ed column or essay
“An op-ed column or opinion essay lets authors and others use the power of their words to influence opinions on a topic by making an argument for a particular perspective or solution.”

Frances Caballo on Social Media Just for Writers
So You Think Social Media Won’t Sell Your Books?
“Every indie author hears the message, “You have to use social media to sell your books.” … But is it true?”

Ruth Ann Nordin on Self-Published Authors Helping Other Authors
The Continued Tale of Trademarking A Commonly Used Word
“I struggled with how to title this post. When I first heard about this whole trademark on the word “Cocky” thing, I was shocked. I didn’t know what to say. Then, after a few days, I grew worried over what this will mean for the future of being a writer because this kind of thing of trademarking commonly used words stifles creativity.”

Natalia Sylvester on Writer Unboxed
How to Perform (Not Just Read) Your Work in Front of Audiences
“… I don’t think of it as reading or public speaking. I think of it as a performance. Framed in this way, it’s something I realize I’m lucky to be able to do. Here is an audience—real, live people!—wanting to experience my work.”

Nate Hoffelder on The Digital Reader
Goodreads is Beta-Testing a New Android App
“Goodreads has been quietly testing a new version of its Android app which is described by early users as “a bit nicer to navigate, with less nesting in areas like the “My Books” tab”.”

A new study of US book prices shows that book genres with more female authors are also cheaper. For their analysis, researchers from Queens College in New York looked at 2 million individual titles published in North America between 2002 and 2012.

Books identified as having a female-named author cost 45% less on average than male-named. The researchers compared trends in traditional publishing with self-publishing, where authors choose their own genres and set their own prices. They found the same pattern, though the gap was narrower. “With greater freedom, workers in the gig economy may be inclined to greater equality, but will largely replicate existing labor market segmentation and the lower valuation of female-typical work and of female workers,” the researchers wrote.

Comparing gender discrimination and inequality in indie and traditional publishing

Chart: Books are cheaper in genres dominated by women